Celebrating the birth of Frankenstein and The Vampyre

THE FOLLOWING ITINERARY IS FROM A PAST SOCIETY TRIP, AND IS PRESENTED FOR INTEREST ONLY, TO ILLUSTRATE THE TYPE OF TRIP THAT THE SOCIETY ORGANISES OUTSIDE THE UNITED KINGDOM

In 2016 we celebrate the bicentenary of that Gothic summer of 1816, on Lake Geneva, where the poet Lord Byron, his doctor John Polidori, and Percy Shelley and Mary Godwin (who was to become his wife Mary Shelley later that year), got together one stormy evening, and made literary history.

We will visit some of the lakeside locations where Byron and Shelley stayed, and see the famous Villa Diodati where the English travellers were inspired to write ghost stories, which resulted in Mary Shelley writing the classic Frankenstein, and John Polidiori The Vampyre, the first work to feature an aristocratic and attractive vampire figure, undoubtedly influencing Bram Stoker's Dracula later in the century. 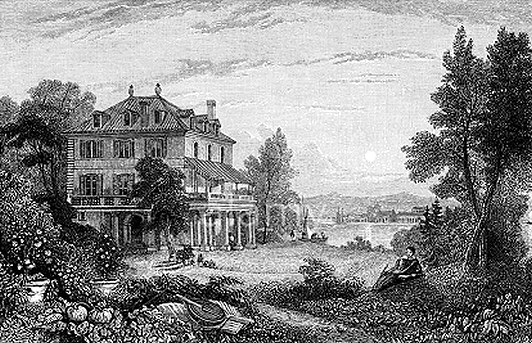 Arrive Geneva, check in to the Hotel Ibis Centre Gare.

Villa Diodati - Weather allowing, a picnic in the park, with readings. Also the site of Maison Chapuis, where the Shelleys stayed by the lakeside, now gone.

Option to visit the Bibliotheca Bodmeriana (the Martin Bodmer Foundation). One of the greatest private libraries in the world (illuminated medieval manuscripts, a Gutenberg Bible, oldest surviving text of Gospel of St. John).

Train from Geneva to Lausanne. Byron stayed in a guest-house in Ouchy (the port below Lausanne), where he wrote The Prisoner of Chillon.

Visit the Château (also visited by Byron; a pillar in the dungeon has Byron’s name carved on it - and a special Byron exhibition will be running during our visit). Return the same way, train from Lausanne, or from Montreux (two miles north back along the waterfront). 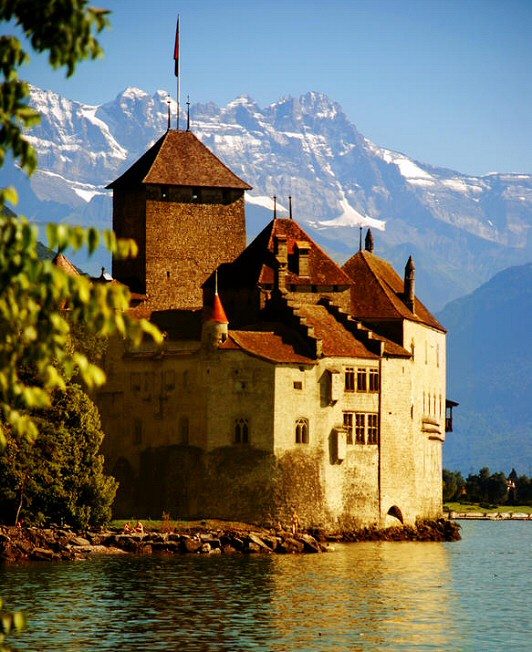 Train to Gruyères (changing at Montreux and Montbevon, scenery superb!) Gruyères is a unique medieval walled village, one of Switzerland’s most photogenic sights.

Late return to Geneva via a stop in Montreux.

Free time and return to London.